I often joke with my friends that when I visit my parents’ house by the beach for the holidays, I have the habit of falling into a Hallmark Channel rabbit hole; diving headlong into a maelstrom of heartbreaking love stories. Now that I own my own home, I enjoy catching up on films lingering in my viewing queues on my streaming services. On long holiday weekends, lazy Sundays, or during uneventful weekday evenings, I like to treat myself to a home-cooked meal or splurge on takeaway, pour myself a glass of adult beverage, and escape. 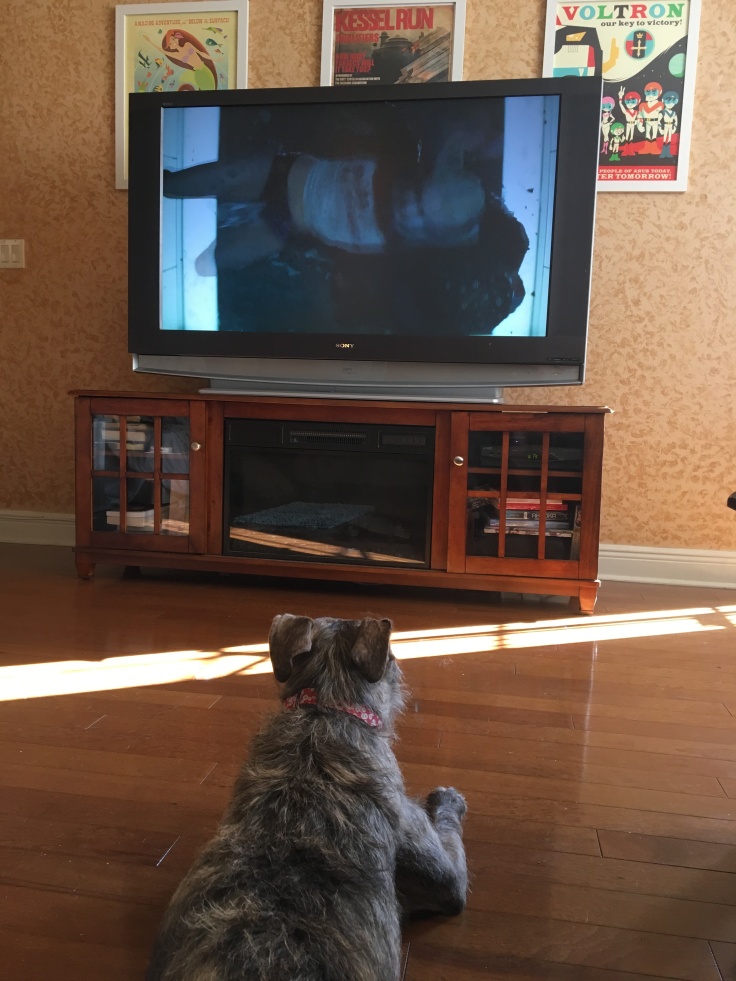 While there is a twisted love story in Suicide Squad, it didn’t make today’s list…

Today, I’m going to talk about five romance films, each with a different angle. From happy endings and comedic moments to heartbreaking decisions and supernatural situations, the films are primarily set in rural areas, so I get to travel without ever leaving my house. The more everyday romance films I watch, the more I am reminded of how much of the world I have left to explore (or where I would eventually like to retire thirty years from now).  Watching romance films inspires me to not only read more, but to write more. Several of the following are based on exceptionally popular books, and now I want to read them all!

I’ve put off watching this film purely because everyone kept talking about the beautifully tragic story it told. The cast was packed with many familiar faces from various fandoms. It’s a story about love, loss, and life, and after several ugly cries, I now want to read the series of books by JoJo Moyes.

A nurse trying to pass her board exams, goes to her parents’ lake house to study, and discovers she has an unnerving yet charming neighbor who is also one of the local veterinarians. In a chain of uncanny events, their lives become quickly intertwined, but also have great repercussions, ultimately leading to some complicated decisions.

Nerdsplanation: Abraham Lincoln, Vampire Hunter, becomes involved with his new neighbor. She also happens to be engaged to Superman.

A local archive librarian in San Francisco has a very unique secret, and only one other person knows of it. Every time, the subject of her age comes up, she tries to disappear. Until one New Year’s Eve, a man jumps into the elevator and into her heart. However, their lives are more linked than either of them realize.

Nerdsplanation: After a car accident, Carol Ferris stops aging and falls in love with Han Solo and Daario Naharis.

In a small Southern town of Gatlin, there is a mysterious family with a storied past. Veiled in secreted, the founding family raises many eyebrows when the youngest daughter arrived in town prior to her sixteenth birthday. Battling the countdown to her coming of age ceremony, Lena Duchannes fights her destiny and the past concurrently.

Nerdsplation: Scar teams up with Amanda Waller to defend a young couple from an evil Professor Trelawny in the deep South.

In the wake of Gray’s fiancee’s funeral, she leans on her late-fiancee’s friends for support as she learns of some crucial secrets he failed to disclose to her before his passing.  As each of them mourn their in own ways, some unexpected complications redefine the group dynamics while helping each of them move on.

Nerdsplanation: Elektra copes with her fiancee’s death with the help of Raylan Givens, Silent Bob, and Joel Graham, but then Audrey Griswold shows up, turning everything upside down.

There are so many films I want to watch, so now I am making a conscious effort to going through my streaming services to determine which ones I use regularly and which I could potentially discontinue. The upswing to using streaming services is that it keeps me from investing in DVDs, digital downloads, and upgrading my equipment. It isn’t that I don’t want to update my technology, but there are so many other home improvement projects that are higher priority on my Karen Do List.

Watching multiple movies or episodes of a TV series shouldn’t be a guilty pleasure! I’ve decided that I want to make it pleasurable as I love celebrating my new home, even a year and a half later! Like meal planning, I enjoy researching and piecing together my own personal film festival. Whether I am having friends over for a at home spa evening or just sitting on the couch with my dog and a bottle of wine, I want my at-home cinematic experience to be a celebration. Next time, I will make sure that I have a wholesale-sized box of tissues at the ready!

9 thoughts on “A Mini-Film Festival of Romance at Home”