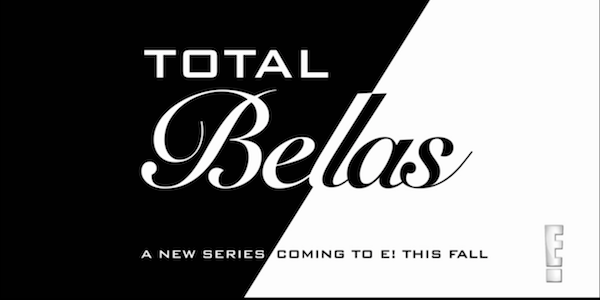 The Bella Twins have done it! After taking the helm of Total Divas, Brie and Nikki managed to launch their own spin off focusing on their drastically different lifestyles, but centering around their family. Throughout the six seasons of TD, the Bellas and their Fellas have had a tendency to dominate the programming largely in part to their combined star power as four of the top Superstars in the company. It was only a matter of time before it evolved into something larger. 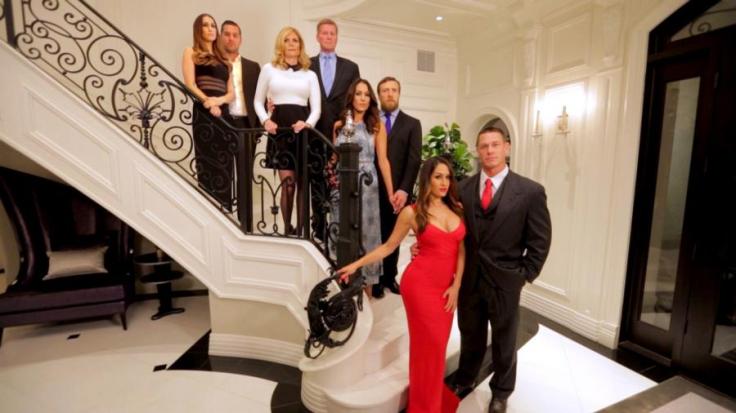 A significant portion of Total Divas was dedicated to the Bella Twins, largely in part to the power couple dynamics of the sisters with their real life WWE significant others. After six seasons of Total Divas, Brie married to WWE Superstar, Daniel Bryan, and Nikki delicately navigated her domestic partnership with WWE Superstar, John Cena. Splitting time between the Danielson house in Arizona and the Nikki/Cena house in Florida was perfect for the jetset lifestyle of two main roster women, often traveling with significant others. However, when Nikki is saddled with a potentially career ending surgery prospect, the extended Bella family comes together to help her through possibly the most difficult decision to date.

Who are the key players on Total Bellas?

Team Nena – The required surgery sidelines Nikki in Tampa while John’s film career outside the WWE is taking off. They live in a palatial residence with plenty of room for house guests, but the question is could guests overstay their welcome?

Team Braniel: The salt-of-the-earth married vegans can at times be a stark contrast from the extravagant lifestyle of Nikki & John. Married at the end of Total Divas season 2, the Danielsons deals with two very hefty retirement decisions: one voluntary, one not.

Often, I joke that Daniel and John are my favorite Divas on TD, but it’s largely because they feel more human on the reality show. They also bring some balance to the melee of women on the show, and I find it fascinating that twins were able to get involved with polar opposites. Personally, they should have had this spin off sooner purely because of all the life changing decisions they’ve had to make as one big family.

Wednesday nights are going to be tight with TB and NXT Live programming running at the same, highly-coveted 8PM time slot. Lucky for me, I have the WWE Network, so I’ll either have a dual screen adventure, or avoid live tweeting during the airing.

My biggest fear in the WWE launching a reality-TV series based on the women of the WWE was the potential for a blurring between fact and fiction when it comes to attempts at weaving the actual personal lives of the Superstars into a their in-ring personas. There have been times when it proved a success, by giving the women more screen time, especially when matches were shorted or nixed, but there have been other times where the WWE fumbled to tie in the events on the TV series as they were six months or more in the past.

I give Cena grief, but he’s honestly one of the best people on the planet. Seriously.Unlike some other female Superstars, my opinion of the Bellas improved because I understood more of their personal investment in the company, and like John and Daniel, I saw them as more human and relatable. Seeing them deal with life away from the arenas, having family squabbles, planning for what life could be without the WWE, and even struggling with some first world problems made them accessible, which I really like. I am excited for Total Bellas and not because I want to watch the family destroy itself from the inside out, but because who they are on WWE programming, isn’t who they are off camera. ….well, maybe it’s true for everyone BUT John Cena who legitimately plays himself.

The series premier of Total Bellas is Wednesday, October 5, 2016 at 8PM on E!

Note: I do not know if JJ Garcia is the younger or older sibling.